When you’ve been hurt from the rejection by an adult child, it feels good to feel powerful. Whether for the New Year, or anytime, even just for a moment or two – – try changing your tune.

Suffering the loss of an estranged adult child is painful. Rejected parents may start the new year wondering how they’ll manage another 12 months without understanding what went wrong, without some solution . . . without the son or daughter they once felt close to. But you can get through this and beyond.

How will you start the New Year? Are you thinking negative thoughts? Talking about how awful this is? Try changing your tune. You may not be able to change the facts, but you can survive, and even thrive. Others are – – and I’m one of them!

As the calendar year closes, here are a few music selections to help. Got some helpful tunes to share? Leave a comment so we can all benefit.

Rejected parents: How about starting a new chapter that YOU create?

Make your own path, even if that means you’re singing to your own tune.

Taking Care of Yourself

Five Ways to Move Forward After an Adult Child’s Estrangement 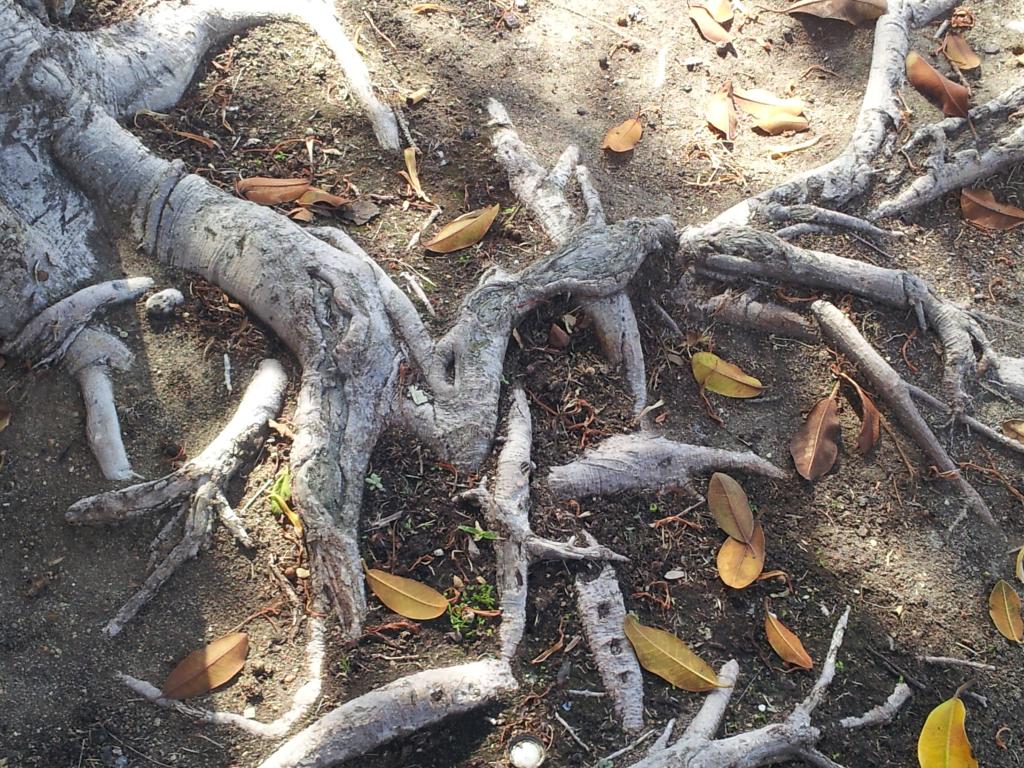 Having experienced the cutting pain of an adult child’s estrangement, I’ve done my share of crying. I’m like many moms who have expressed sorrow so profound it can feel bottomless. On some level, maybe it will always be there – – like a scar that’s left by a physical wound. And that’s okay.

To better understand healthy emotional healing, let’s look at physical healing and see how it relates to our emotional hurts.

Scars result from a series of healing responses that have a purpose: to clear out damaged cells and other undesirable elements such as germs, and then rebuild the area. But some scars are overly aggressive, and go beyond the original injury. These “keloid” and “contracture” type scars can extend so far past the original wound that they hamper movement, affect nerve sensitivity, and create new problems.

Just as keloid and contracture scarring can hinder us, so can emotional reactions that become too aggressive. Here’s an example: When trust is broken in one relationship, and we then extend a lack of trust to all relationships. Caught up in fear, we attempt to protect ourselves by shutting out the possibility of pain. But we also cut ourselves off, and hinder forward momentum.

Often, I hear from parents who, after their adult child’s estrangement, say they can no longer trust anyone. I understand the feeling. If such a close bond can be broken, is any relationship safe?

That’s how Lila, a 68-year-old mother of two estranged adult sons felt. When first her oldest son rejected her, followed by her younger son’s estrangement six months later, she was devastated. She quit her walks to the park, did her shopping online, dropped her hobby memberships, and stopped seeing friends and family.

Some of you will recognize how Lila felt. When she tried to talk about her sons’ estrangement, people asked what she did or said. They couldn’t comprehend how her own sons could shut her out. Already hurting, she felt betrayed all over again.

For two years, Lila isolated herself. She would sit and look out her windows while the seasons changed. The old tree by the sidewalk would lose its leaves, its bony silhouette against the gray sky a haunting reminder of her loneliness and pain. In spring rains, the tree grew buds and flowers. Lila watched as the days warmed and the tree grew leafy. People ventured out in shorts and tees. Couples held hands. Joggers dripped in sweat. People walked their dogs. Life went on, but Lila didn’t participate.

Watching as parents pushed strollers by, she would cluck bitterly to herself. They had bought into the promise of family. The cruel joke of God or the universe she now saw through. The ideal of family happiness lured so many, but it just wasn’t true. She knew that. And those young parents didn’t have a clue.

But two years was too long. Restless from sitting alone inside while the beautiful weather outdoors called, she decided to pull out her old photo albums. Maybe she’d remind herself what a pitifully naïve woman she had once been.

The photos of her and her sons illustrated truth she couldn’t ignore. There were huge gaps of time during which her sons didn’t appear at all. And when they did, it was at Lila’s beckoning – – or perhaps spurred by their guilt. They showed up for Christmas or her birthday, but the photos looked staged, their pasted-on smiles captured but fleeting. They had glanced up to pose, torn from their smartphones still in hand.

But rather than focus on those pictures and the bitter truth she saw in them, Lila looked instead at all the other memories. 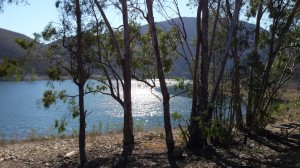 In between those few sparse photos, Lila saw herself grinning with friends. Posed in front of a huge Christmas tree at the Senior Center, she stood with several women, their red sweaters cheery and bright. Like the others, Lila stood with one arm extended toward the tree’s branches, smiling with pride as they hooked on their angel ornaments crafted from wire and beads. There were pictures of Lila on a trip to New York City with her quilting club. More from her church and museum docent groups. And in several, she grinned from beneath a wide-brimmed hat alongside hiking group members. The shimmering blue of the nearby lake stretched out behind them.

Three of those old friends were gone, she realized, tears beginning to well. In the years she’d sat letting life pass by, they had lost health battles or succumbed to the inevitable march of time.

Her vision blurring, she swiped at her eyes and closed the albums. It was too late to see those friends. Remembering how puzzled one of them had been, how she’d wondered aloud what Lila might have done to cause the rift, Lila wished she could try again to explain the inexplicable. It was difficult to understand something you’ve never been through. But Lila had been so hurt. She had locked her door on everyone. She’d protected herself, but her life was passing her by.

The following day, Lila started to reconnect. The hiking club had disbanded, but the Senior Center was still going strong. She ventured out, reveling in the whispery warmth of the breeze against her cheeks. Old friends, she hoped, would welcome her. And there would be new people. She didn’t want to miss out any longer.

What will you do?

When we don’t risk trusting others, we protect ourselves but also cut ourselves off from the joy another person might bring. A response that reaches beyond an adult child’s estrangement to all our relationships hampers us. It keeps us locked away, focused on pain from the past and unable to enjoy the future.

You have a choice.

Yes, there’s risk involved, but which is the better choice? Toughening up your emotional “skin” enough that you’ll risk a little pain for the possibility of joy? Or forming a protective shell that keeps you trapped?

Physical scars fade, but often remain – – a visible reminder of the body’s resilience. Emotional scars can also be gentle reminders that we are emotionally robust. That we can get through tough times to claim the good.

Sure, the potential for pain exists, but so do the deep joy and fun of friendship. Lila’s advice? Grab hold of life. Take a chance. Enjoy people while you can.

Holidays are a time to celebrate life and giving to others. The New Year brings a natural opportunity to embrace new beginnings. During holidays or any time, just as Lila did, we can all start fresh. What are you waiting for?

You can be done with the crying.

Take care of yourself