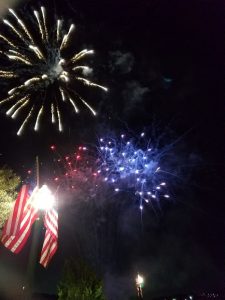 It’s the end of an era. Changes that were once far out on the horizon are here. My husband’s retirement, my pursuit of a rigorous academic goal, and a few other life-altering situations. I recognize that trying to hang onto the old while embracing the new will only hinder my progress and keep me living in the past. That’s why decisions are being made, changes to support the changes. And I feel good about those.

Even so, as I contemplated giving up our decades-old landline, a pang of sadness hit me. That phone number is the one my children committed to memory when they were young. The one they shared with their friends before cell phones became a thing. The phone that rang at all hours. It was one of the few threads left connecting me to my estranged son, to the ideal of family I envisioned and worked so hard to achieve.

But why hang onto something we no longer need? Why pay a bill for what has become clutter? It’s a small thing, really. A tiny toe dipped toward even more changes to come. Disconnecting the thing became a test, too. With special offers to retain me as a customer, if I’d just keep it for another year. I didn’t. And the disconnection brought a sense of relief. One less thing to hold onto just in case.

What are you holding onto?

Parents rejected by adult children have lots of similar decisions to make. I know how it feels to find a faux fur-framed photo of an estranged adult’s first love—and wonder how long to hold onto it. I know about high school yearbooks, odds and ends left in an abandoned bedroom, handwritten cards or a box of artwork made by a dimple-faced son who once adored his mom. It can be difficult to let that stuff go.

There’s no rule about how long to hold on, but when something drags you down, it’s time to take action. Maybe that means putting stuff away and out of sight (if you have room for it). Or, parents rejected by adult children could choose to inform their son or daughter of a decision to hold the items for only a specific period. 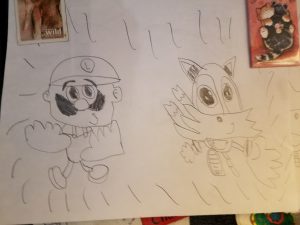 One mother whose two adult sons have abandoned her couldn’t part with the lovely artwork her talented son once created. She also couldn’t stand to look at it. A few years earlier, he had requested she keep the items for him, but since their only communication dwindled to an occasional text in which he ridiculed her, the works that once brought her pride and joy grew heavy with hurt. Seeing them decorate her home kept her longing for happier times.

Although she was at one point so anguished over her sons’ abandonment that she considered suicide, this mother sought support and made a change. And as she clawed her way toward a better perspective and a happy life, she knew her environment needed modifications. She had her own endeavors to pursue. A new life to live, working toward social change, career goals, and at her own creative pursuits. Her son’s artwork had to go. Her solution was to put them away in 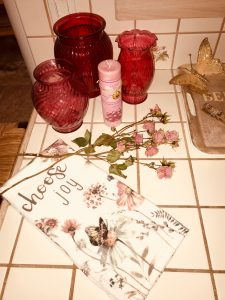 her attic. “For now,” she explained, thinking he might have children one day and want the art. But she also decided to revisit the decision in the future. If she ever moved, she would discard, donate, or give up the art then. For now, though, out of sight out of mind.

With the items put away, she could display her own works, and fill her home with things that represented her interests and brought her joy.

The truth is, even if estrangement weren’t part of the equation, our lives change. That’s why people retire to warm climes and downsize. If we’re smart and resilient, we modify our very selves to survive and thrive. An adaptive spirit is healthier (and more fun) than clinging to an old ideal—even a good one—if it no longer exists. Strategies, plans, and ways of being that protect and satisfy us in one era of our lives often don’t work in another. If we don’t adapt, we fail.

Are you a wily coyote? A clever crow?

In the three decades I’ve lived in this semi-rural area, the additions of a school, a church, new tract homes, and a shopping center have changed things. Traffic, noise, and people have increased as the natural landscape with its native resources has shrunk. Yet, the coyote population that has lived here longer than I have continues to thrive. The coyotes have adapted quite well. 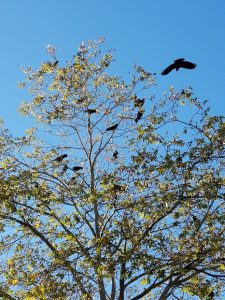 They’re like the crows who live in this area. Twenty years ago, when the school was built, the city cleared a grove of old pecan trees. For many years after that, come fall when the nuts would have ripened, flocks of crows could be seen circling above the spot where the trees once were. It was if they were puzzled about where their food source had gone. Now, the crows are as prevalent here as ever. They feed from a tree on my property each fall and fill in with whatever else they can find all year. Their loss and longing evident as they circled the skies in search of the trees, they have nonetheless adapted. Like the coyotes, they’re survivors.

Like the mother who couldn’t part with her son’s artwork, you may need to preserve the past for now. Or maybe you’re more like me, steadily letting go, never rushing but making forward progress. You may be like the coyotes, who quickly adapt. Or like the crows, who circled for years, puzzling, before letting loose the dream of nuts no longer there.

It isn’t so much the style of our acceptance that’s important, but the forward momentum that allows for change. We can hold onto memories, savor them as I say in my book

. Reliving the good memories is good for us. The trick is to hold onto the joy without clinging forever to the loss of what we once thought would be, and the wishes that are beyond our control.

For some, embracing a new era may mean embracing relief. One mother recently sent me an email in which she recounted the experience of an estranged adult daughter who has come in and out of her life for many years. This mother, like many parents, instigated reconciliation after reconciliation. Unfortunately, the facts of their relationship never changed. Her daughter’s verbal, financial, and emotional abuse continued. The last time her daughter left, this mother admitted to a response she couldn’t previously accept: relief.

By owning the feeling, by voicing it to someone who could understand, she was free to finally begin the work of adapting to a new way of life. She could let go of the guilt and failure that had kept her chained to trying, to her own peril. She’s learning to adapt. 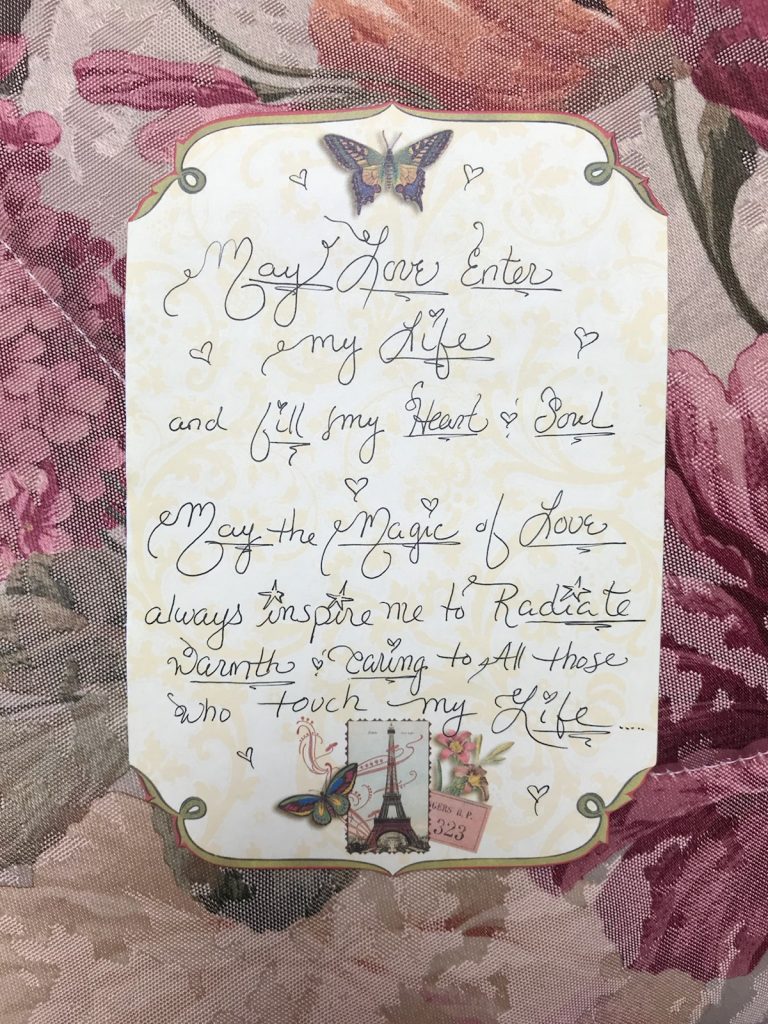 In adapting our attitudes, our environments, and our behavior to support us in the current era of our lives, we become free. This Independence Day, you may be thinking of past times. Of fireworks displays you oohed and awed at with someone to whom you were once very close. If you have good memories, hold them dear. Relive and savor those moments for the joy the hold. I hope you will also contemplate of the holiday in terms of your personal independence. Consider your own sense of freedom, and more specifically, whatever may be holding you back.

Through the Facebook page and in emails, I frequently hear from parents rejected by adult children. Many of these parents are doing wonderful things with their newfound freedom. Some continue to hold out hope for a renewed relationship. Others no longer entertain the idea. Regardless, they’re enjoying and finding meaning in their lives. You can too.

Won’t you help others by sharing your thoughts in a comment to this article?

New Year’s Resolution (not clinging to the loss)