Happy Mother’s Day! I hope all the mothers who are estranged from adult children will will glean something of value from this latest interview at Beyond 50 Radio.  It was a second take. The first interview had a technical glitch, so we did it again (I may sound a little tired!).

Mothers who are estranged from adult children can have a tough time with this holiday. Some tell me it’s the worst one for them. Please be kind to yourselves. Remember, it’s about you. Another adult’s opinion doesn’t have to define you.  It’s about you, so please do what it takes to cherish the day. Each one is a gift. Click on the Beyond 50 radio logo for the interview. Or click here. 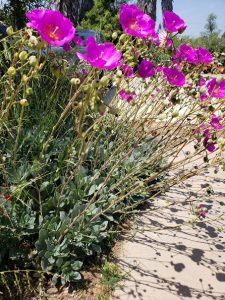