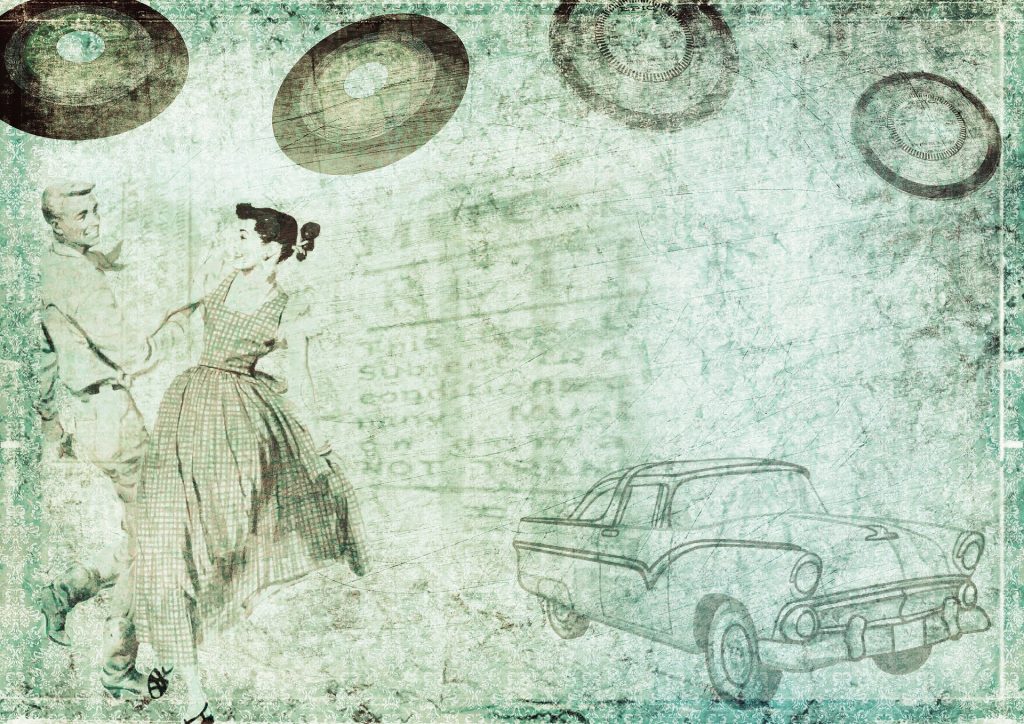 Image by DarkmoonArt_de from Pixabay

How we talk and think can make a big difference in how we feel. As the holidays approach, many parents alienated by adult children are filled with dread or sadness.  Without even realizing it, a dreary voiceover may narrate their days, shaping a gloomy outlook. I’ve got a solution: Cha-Cha-Cha.

No, I’m not necessarily suggesting you do this Cuban dance that began its long mark on international culture in the early 1950s (per Wikipedia). A few simple steps get people out on the dance floor and having fun with the Cha-Cha-Cha (sometimes shortened to Cha-Cha) but here, I’m borrowing the name and the fun that made the dance style so popular to illustrate my three steps to overcome the holiday blues:

Okay, so it’s really Che–Cha-Cha, but you get the idea. (Say the first one with a forced Southern U.S. accent and it sounds correct. Say it that way out loud now. It’s fun!)

Here’s how the process works:

What are you telling yourself? Without even realizing it, are you using words or sayings that hurt you rather than help you?

Anne Marie, a mother of three, says that when the calendar hit October 1, she always thought, “Okay, here we go.” When her kids were younger, this helped Anne Marie focus and gear up for the season where she went all out for Halloween, Thanksgiving, and Christmas. Although she had a full career plate, her holidays were dictated by costumes, school pageants, and parties—all of which she made perfect, memorable, and fun. She was an unsung hero behind everyone else’s holiday joy, but Anne Marie was proud of the good times she created for her children.

Her kids are grown now. Two of them are estranged. As one of the multitudes of parents alienated by adult children, these days, her “here we go” thought stirs resentment for her. Yet come each holiday season, those words still run through her head.

As we chatted, Anne Marie explained her difficulty in moving beyond the sadness of her adult children’s estrangement over the holiday season. “Traditionally, this has been a hard time of year for me,” she said.

Thankfully, she laughed with me when I pointed out that she had made a ritual of feeling bad about the holidays. A tradition like that becomes a habit. Those can be hard to break, but the first step is becoming aware—and that’s what Anne Marie did.

CHECK your thinking. What do you tell yourself about the holidays? Right now, stop for a moment and reflect. Do your thoughts help or hurt you? Are you building yourself up or tearing your spirits down?

The thoughts or spoken words we direct to ourselves, our self-talk, is important. Everyone talks to themselves, as is explained in this Huffington Post article that quotes me and other experts. The trick is to make your self-talk useful.

Why give yourself a poop talk when a pep talk is more motivating and uplifting? Becoming aware of the words you use can help you to help yourself. Don’t make a tradition of feeling bad. While it’s wise to be aware of triggers that bring up emotional pain, you also need to find new traditions and let the old pain go.

We’ll explore more about changing the way we think in a moment. First, let’s move to the second syllable in Che-Cha-Cha. Is what we’re telling ourselves even true?

“Holidays are all about family so this will be tough.” That is what one father recently related.

“Are holidays really all about family?” I asked him.

Seasonal TV commercials and movies do a number on our views. The truth is that, for many, the holidays are a time to reaffirm spiritual beliefs, help those who are less fortunate, and give to causes they find meaningful and that bring them joy.

When this dad of one son who won’t talk to him realized his holiday thinking set him up for loneliness and disappointment, he challenged himself to find new ways to celebrate. He watched religious movies, started to pray again, and sponsored needy children through a local charity.

Where can you find new meaning for the holidays? What can you do to challenge old, negative, unhelpful thoughts and take action that makes the holidays more fun?

Anne Marie called friends in another state who had never had children. She figured she could learn a thing or two from this couple in their 60s whose holidays have never been about family. Listening as they talked about their fun plans for the season that included trying out snow-shoeing in a piled-high meadow near their home and watching a local theater group’s holiday comedy offered this year over Zoom, she couldn’t help but smile. Despite a Covid-19 lock-down, they were making the holidays fun!

Anne Marie has decided to use the holidays to research how she can reclaim an old hobby, dancing, she gave up as a teenager but had always missed. She started by listing every word that came to mind when she thought of dancing. This meant being realistic about her abilities at age 62, but also how liberated and happy dancing always made her feel. She also subscribed to a topic magazine and eagerly checks her mailbox daily for the first issue’s arrival.

During her days off work this season, Anne Marie plans to locate local resources, join related social media pages, and maybe even touch base with questions. These are first steps in her plan to restore the wonder of childhood and bringing a sense of awe and fun into her life now. Anne Marie sees this gift to herself for the holidays as a launching pad to nurture herself with self-care all year.

Who can you learn from? Whose habits can you adopt, adapt, and make all your own? What beliefs or old thinking can you check, challenge, and change? No matter who you are or what the holidays have meant to you in the past, you can start new traditions that better suit and support you at this phase of life.

If you find yourself dreading the holidays or feeling low, remember: Check, Challenge, and Change. Just as Anne Marie plans to dance, you’ll be doing the Che-Cha-Cha in no time!

Parents alienated by children can be happy. Give yourself the gift of moving forward for your own happiness. Get Done With The Crying

and the accompanying workbook

Still thinking about the Cha-Cha-Cha dance? Learn the basic steps or hear oldies with the videos below.

Estrangement and the holidays: Your perspective can help