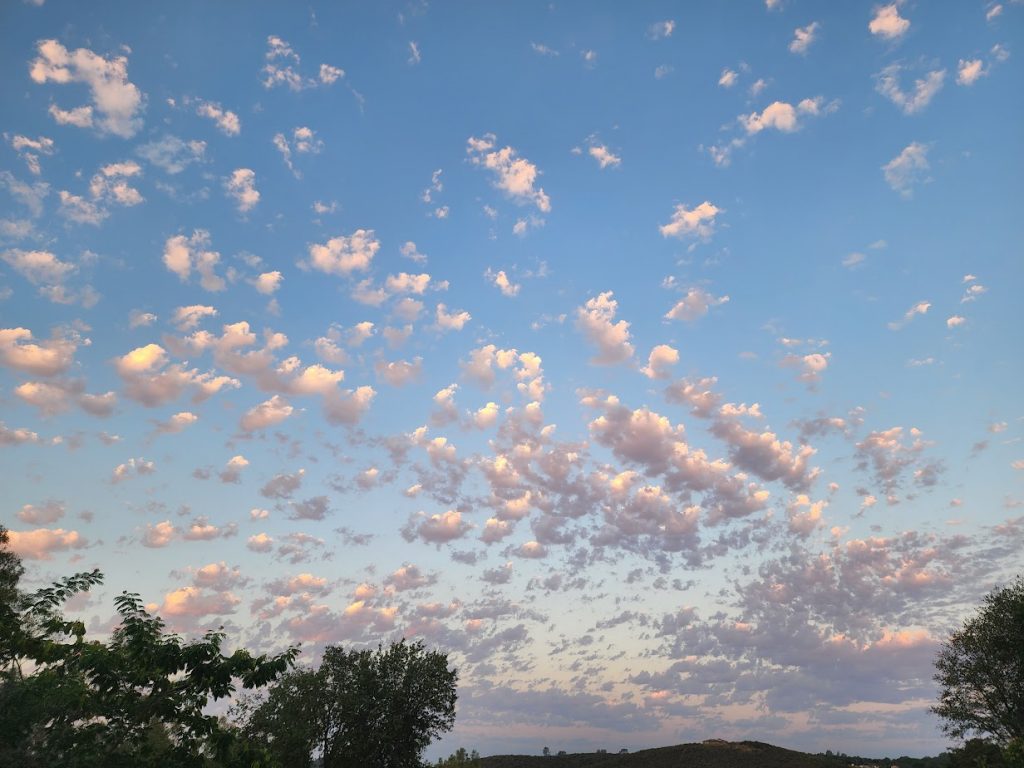 Ask Sheri McGregor: What about envy?

Frequently, I receive emails that boil down to distress over an uncomfortable emotion: Envy.

If you’re envious of others for their good relationships with adult children, take a deep breath and forgive yourself. You may have been taught that envy is bad, but it’s a human emotion with valid roots. No sense negatively judging yourself and feeling even worse. Rather, first recognize that feelings of envy come from a sense of injustice and deep pain. You never expected all your hard work, love, and devotion would result in estrangement. Therefore, envying another parent’s healthy relationship is a natural response.

Still, envy creates discord and distance in relationships you seek to nurture. So, while viewing yourself harshly for envy won’t help, neither will giving rein to the feeling. Beyond recognition and a bit of empathy toward yourself, indulging in envy promotes a sense of victimhood and keeps you steeped in pain. If you’re familiar with my work, you know that’s not what I advise for estranged parents. I recommend you deal honestly with what is, work toward your own well-being, and treasure your life despite the situation. There is no downside. You’ll be in a much stronger, healthier position if you do end up reconciling. As I show in both of my books, reconciliation isn’t usually easy or even what you expect.

Estranged parents and envy: Boiling it down

Let’s get into a couple of specific situations and feelings common to estranged parents. See if you can relate. I’ll include some practical strategies to deal with or move beyond envy. Use my thoughts as jumping off points for your own solutions.

We believed that if we raised our kids with love, kindness, and a measure of discipline, they would become kind adults who loved us back. That same message is taught to parents even today: Raise your kids this way and get this result. Unfortunately, no matter how good of parents we are, our children grow up and make their own choices.

When another parent gets a better result—even if they weren’t, in your view, as good a parent as you—you have the right to feel envious. Just don’t offer the emotion a long-term stay. It’ll take up valuable space and energy that’s better offered to healthier emotions. As I say in Done With The Crying, to some extent, parenting is a crap shoot. Sometimes, things just don’t go as planned. Variables enter the picture, such as substance abuse, mental illness, a third-party adversary. . ., and our best efforts are squashed. Meanwhile, Sister So-So or Cousin Crummy-Parent has loving children.

Envy in parenting is like envy in anything. We can do our best and still not get the prize. That’s why there are so many “always a bridesmaid” stories. The Hallmark happy endings are what we all wish for, but don’t necessarily reflect reality. Even perfect families have problems, and perhaps keep them behind the scenes.

Give yourself permission to take a break from situations that bring on the pain—just not forever. You’ll need to eventually re-enter the world. Do it in small doses. Interact a bit. Offer an older person a kind word about the grandchild they love. You may be surprised how good kindness feels.

Make sure you don’t idealize others’ relationships. One father, Gabe, whose story is included in Beyond Done, looks at the sweet, young family next door, and recognizes these parents see the moon and stars in their children. They expect all to go well. “They’re living the dream,” Gabe says. And he would never try to spoil their delight by warning them about the possibility of stress ahead. However, he can relate to their naivete, which helps him to cope. Most of us can look back on some lovely, innocent times in our parenting, too. In some ways, grandparenting is the same. No sense assigning some la-la dream to others’ lives.

For every grandparent you see with a chubby-cheeked tot, there are others who are bone-tired and struggling to raise grandchildren full-time because the parents are incarcerated or otherwise absent. Some grandparents are in co-dependent relationships with their adult children. They feel obligated to say “yes” whenever asked to babysit, drive a child, or otherwise help—and their adult children know it. These same grandparents may not tell you the truth about how tired they are, either.

In Done With The Crying, you’ll meet Meg, who is successful in real estate and attends business meetings. She confesses to hiding in the bathroom stall because of colleagues going on about their family plans. She sheds a few tears as a release, uses firming serum to tighten the bags under her eyes, and then puts on a smile and gets on with what she is good at—business, public speaking, networking. Participating despite her sorrow builds her self-esteem and helps her cope.

She’s a successful woman who is also a good mother. It’s not her fault she is estranged. While you may be feeling like you had to have done something to cause the rift, all the good you did as a parent likely outweighs the bad. The exercises in my books can help you see that this is true.

To estranged parents stuck on this belief, there may be no convincing them otherwise. However, those of us with more than one child recognize that it’s an idealistic thought. First, the remaining siblings aren’t some infallible, mythical creatures spreading continuous warmth, support, and joy. They’re humans, with all the flaws and foibles common to our species. Sometimes they’re mentally ill, have addiction problems, trouble supporting themselves, or in other ways lean on or try their parents.

Also, parents who are smarting from estrangement can be so negatively affected that they:

Parents must learn to recognize and manage those feelings, and a host of others, for their own and their children’s sake. Thankfully, with awareness and work, most estranged parents do.

Estrangement by one child directly affects the siblings, too. They may suffer guilt about the normal elements of growing up, such as moving out and taking charge of their own lives. They may be burdened by worries about the future and the possibility of further discord and hurt they fear the estranged one will cause. They may feel the sudden weight of added responsibility toward aging parents and harbor anger or feel unprepared. Then there is the subject of reconciling, and the distrust and resentment siblings may experience if/when parents forgive the wayward one and expect them to get along.

These and other scenarios are shared at length in Beyond Done, providing insight for parents as they work to heal from the one child’s disconnection and move their family forward. These families’ struggles, as well as analysis, solutions, and my own family’s management show that “easier” isn’t a word those who have additional children often use for the situation.

If you envy those with many children, did I change your mind? Probably not, but perhaps you can better empathize with the vast complexities faced by bigger families. It’s less about comparing than it is about seeing the reality of your own life and coming to terms with it for your own well-being. Some estranged parents who are left with zero children have told me they’ve come to see their lives as simpler. They even say they enjoy the freedom of going solo.

Well, that’s what it looks like on social media. Just as the Internet makes it possible to filter photographs, so skin looks smoother, hair looks glossier, and wrinkles are erased, social media lets people filter their lives. By selectively choosing what gets posted, the view is frequently all good all the time. When that skewed view gets compared to our own lives, it’s easy to see how we might feel like everyone has it better. A few recent studies point to social media’s influence on envy, and I’ve linked to a few sites that discuss those (below). Bottom line, if you’re feeling down about your family, don’t get on social media and absorb the skewed view. Also, consider what you might not be seeing. You probably know people whose Facebook pages paint a glowing picture that’s nothing like the nasty discord that’s really going on. I do.

Even in person, people may paint a rosy picture of their lives. You’re not as odd and isolated as you may think. If anyone does tell you their social woes, let it sink in. When we’re focused on how bad our own situations are, we may tend to discount others’ dilemmas and pain. Don’t be the person who hears about someone’s trials and thinks, “How can she complain? At least she has a family.” Maybe it’s true that your situation is a worse one, but as the rock band R.E.M.’s song says, “Everybody hurts.”

In both of my books, full chapters and various sections deal with anger, envy, and a host of other emotions estranged parents feel. How parents cope is detailed through shared stories, to help readers come to terms with and manage their own strong, uncomfortable, but natural emotions. Envy is just one of those.

Have you been envious of others’ “perfect” families and relationships? I hope you’ll leave a comment and share how you’ve dealt with or overcome the feeling. That way, we can be envious of you.

Your focus: Not “estrangement pain”

Emotional triggers: How to handle them

64 thoughts on “Estranged parents: What about envy?”