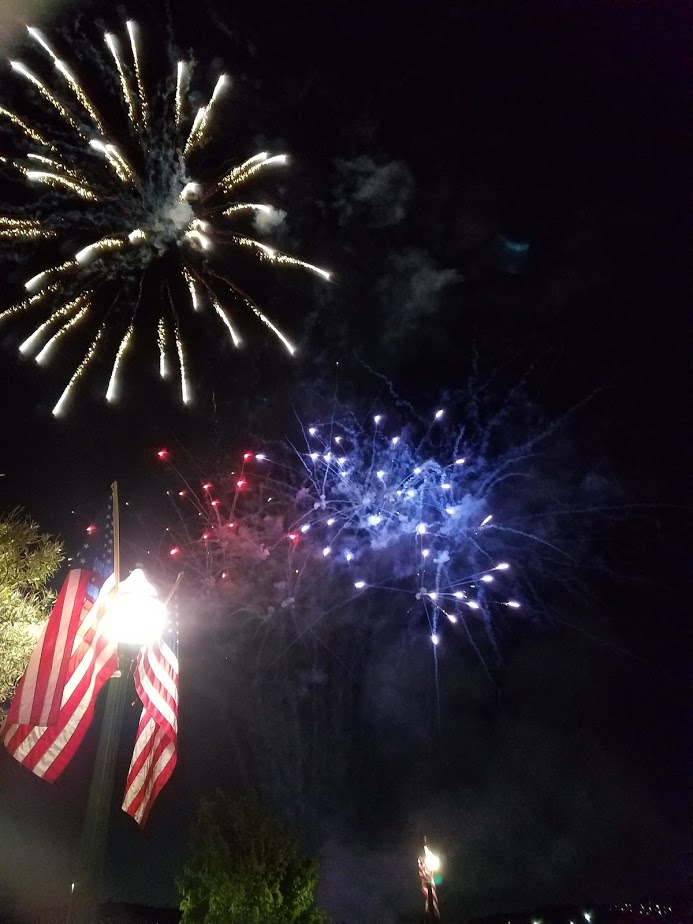 Estrangement
Are you a “firework”? Or still standing?

I love a good fireworks show but a popular song that goes on about being a firework never resonated with me. It’s a catchy tune but to blaze brightly for only a moment and then fade just as fast isn’t something I’d want to aspire to or be.

What does resonate is the fireworks symbolism related in the poem by Francis Scott Key that became the U.S. national anthem. In The Star Spangled Banner, the rockets glare through the night and then the flag is still there, or still standing.

It’s good to let our light shine (as written about in this article), even during the “dark night” parts of our lives. When morning comes, we can still be standing. That’s a goal worth setting … and achieving.

In honor of Independence Day, here are a few fun facts about fireworks you may not know. I’ve also included some links to past articles about your personal freedom—despite estrangement.

You can read more about fireworks history in these articles from other websites:

The Evolution of Fireworks, written by Alexis Stempian for The Smithsonian

Boom! A Brief History of Fireworks written by Benjamin Lorber for The Ladders

For your freedom (even in estrangement)

Here are a few articles from this site about your personal freedom:

Are you a wiley coyote or a clever crow? This article from 2018 helps you adapt, even in estrangement: Freedom for a era (parents rejected by adult children)

Support your emotional freedom with: Are you tyrannized by painful emotions?

Your Independence Day celebrations may look different than in the past. Whether you’re in the U.S. or in some other area, I hope you found something of value in these articles about your personal freedom even in estrangement. Will you share your thoughts by leaving a comment? Interacting with other parents of estranged adult children helps.

107 thoughts on “Estrangement: Are you a “firework”? Or still standing?”