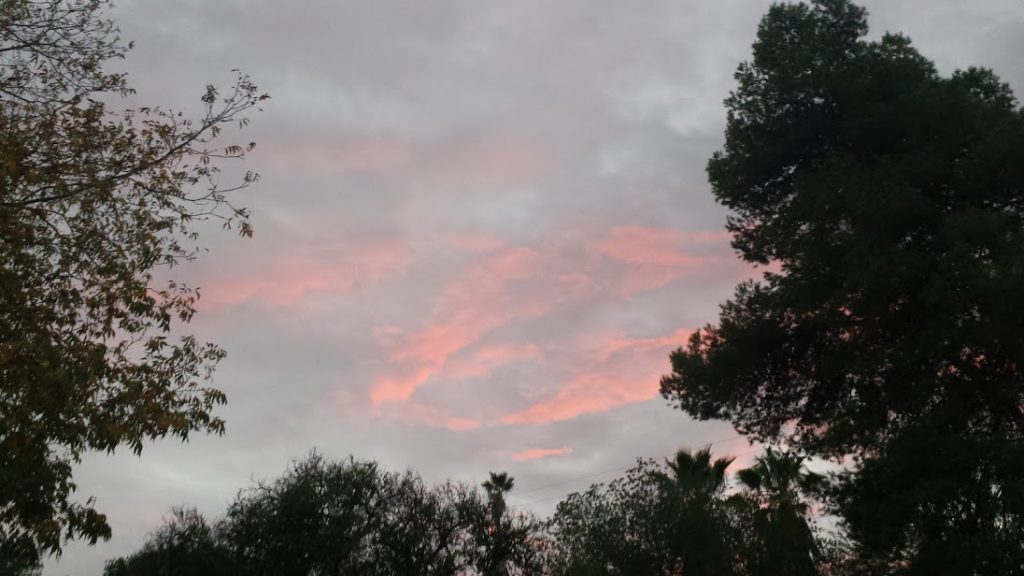 Often, parents contact me in emotional pain. They tell me that abusive comments on social media, horrible lies that depict them as monsters, and continued baiting and meanness have been a part of the estrangement. 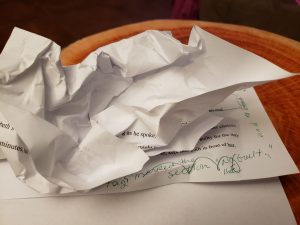 Many parents receive nasty letters from their estranged adult child, in which there are accusations and/or they are called names. These letters and accusations don’t happen in all estrangements (thank goodness), but in the ones they do, the shock is real, the words hurt, and parents’ self-esteem and self-image can suffer.

From the desk of an estranged adult child

At the outset of estrangement, upon reaching out to try and reconcile, long into an entrenched pattern of no-contact, or amidst a series episodic estrangements, some parents say their adult son or daughter pens pages-long correspondence that outlines just all the awful things they say the parents did. The criticisms are sometimes over things that don’t make sense or validate the estrangement in any way. Like asking a ten-year-old to comb his hair or not chew gum in bed. Others accuse ailing parents of faking a very real illness just to get attention, or assert a catalog of events that parents don’t remember ever happening. Sometimes an estranged son or daughter refers to what they see as a childhood theme. They say things like: 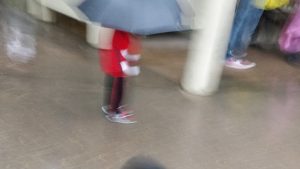 , I refer to research showing that most parents try to understand a son or daughter’s views. They step into their child’s proverbial shoes, and try to see how the son or daughter they have always loved could have felt the way they say they did. Unfortunately, apologies aren’t always accepted. Sometimes, often even, an apology seems to validate the grown child’s perception, and invites more abuse. In the book, I also talk about the apology letters that are sometimes recommended,, and share some of the parents’ results.

Estrangement: More than meanness going on?

Recently, a Dr. Phil show that dealt with a “sort of” estrangement situation was brought to my attention. It’s the October 15, 2018 episode. It features a daughter in her thirties whose son was removed by protective services. He is being raised by his grandmother. The parents and step-mother are at their wits end, which is understandable, and Dr. Phil seems to think there is more going on. The parents obviously saw that, too.

I won’t link to the show here, but you can find it by doing a search online if you’re interested in watching. There is also a thread about it in the support forum for estranged adult parents. At first, I hadn’t watched the show, but I did later and posted another note in that thread. You may find the thread of interest, and can see it here.

If you watch the show, share your thoughts. Do you think there is more going on than a bratty child-woman? I think so. And it may be more than the toxicity that’s brought up in the show, too. In fact, mental issues may be at the root of many estrangements, which brings me to the title of this posting. In light of the mailed pipe bomb packages that have been on the news the last couple of days, I happened t come across an interesting fact that for some reason I hadn’t previously noted: the unabomber was estranged.

There’s an article from 2016 that, among other things, talks about a 23-page letter to his mother in which he talks about his childhood and the rules his mother enforced about dirty socks. The article, which you can find here, is an interesting read. It’s written by his brother, who also wrote a book, Every Last Tie: The Story of the Unabomber and His Family

I don’t mean to frighten anyone. As the linked article mentions, mental illness doesn’t often result in violence. But I do hope to shed a little light on the subject as it may play a part in some estrangements. In the television episode, it was sad to see a kind, loving family who was at their wits’ end. It was an example of the powerlessness so many families feel. And thanks to the magic of television, the young woman was sent for what looked like some very good help—and of course, she was willing. As some of you well know, that’s not always the case. Families often have no choice but to disengage, and pick up the pieces to make the best of their own lives (and that’s understandable).

As I mention in one of my posts to the support group thread about the show discussed above, research is uncovering more about our brains and how they function every day. Perhaps in the future, the topic of mental health will become more mainstream, with more knowledge and help available and easy to obtain (without stigma). Maybe this will also have a positive affect in family relationships.

Hugs to all the hurting,

Beyond the Shadow of estrangement