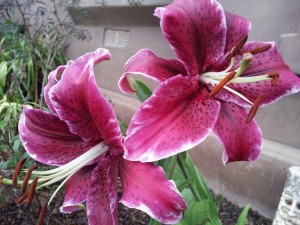 To all the hurting moms of estranged adult children – – celebrate yourselves. Mother’s day is set aside to honor all the amazing women who give and care and laugh and love and bring so much joy.

To so many of you mothers of estranged adults who have written to me about your experiences, commented in the forum, left replies to my posts at the site, or emailed to say thanks for the articles here . . . it’s my turn to thank YOU. For your encouragement, your sharing, and for all the love you give.

To mothers of estranged adults everywhere – –  you are beautiful. You are worthy. You are valuable.

Laugh, love, be with others, or isolate yourself. Do whatever YOU need to do to have a good Mother’s Day. Here are 6 ideas.

And here is a beautiful photo and music montage fitting for mothers of estranged adults on Mother’s Day.

And here’s my new book to help:

Father’s Day when your adult child is estranged