On a lazy weekend evening, the apology arrives by text. The number isn’t familiar, but I have an inkling. When I read the text aloud, my husband shrugs. We know who it’s from. Who else has reason to apologize?

Once upon a time, our hearts would have leapt at those words from my estranged adult son. Nearly a decade since he cut ties with his family, we’re not so easily moved. Not so eager to invest. 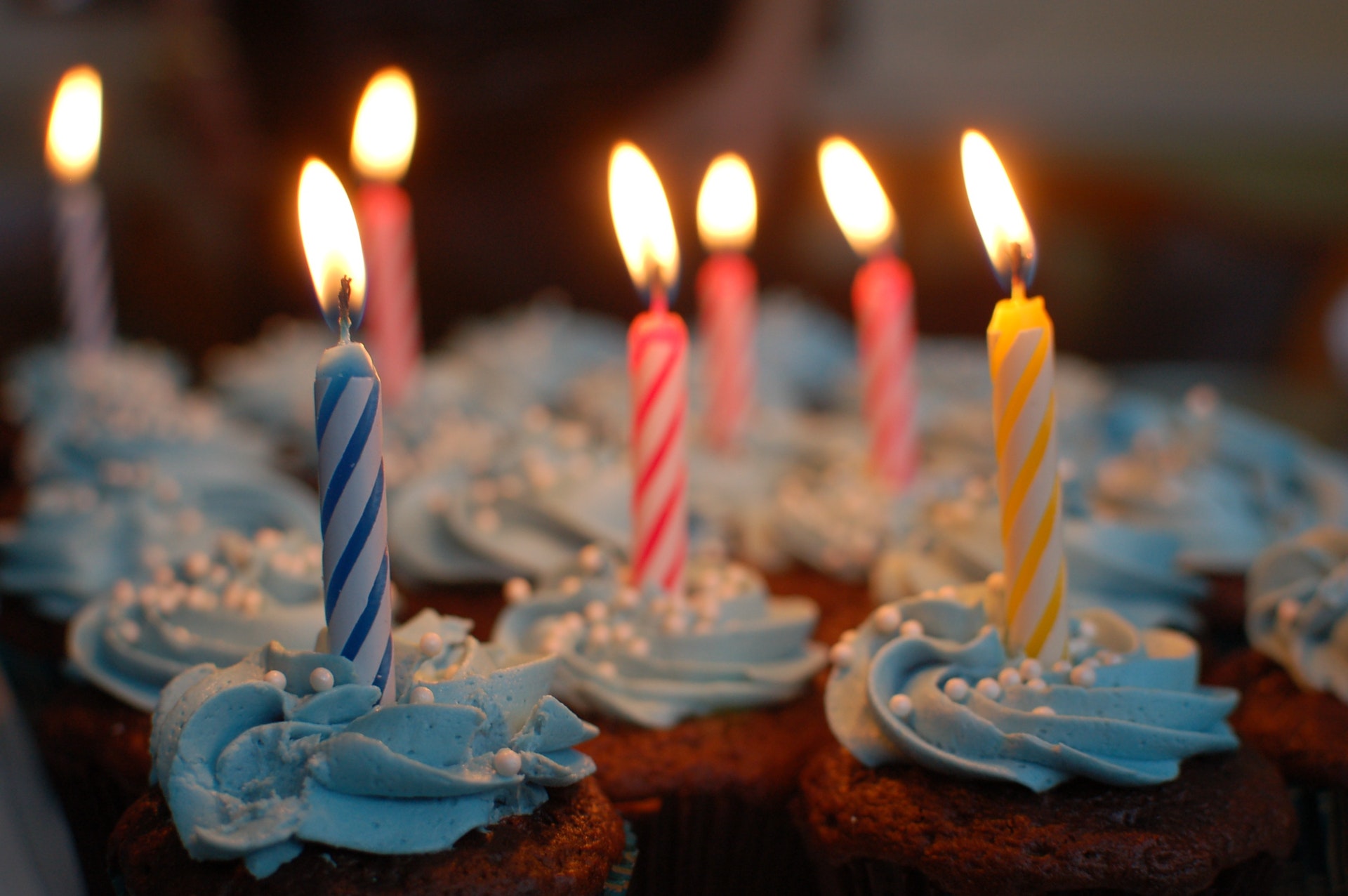 Although I’ve imagined my share of tearful reunions, hope has led to more hurt. Even so, every birthday, I blow out my candles with a silent wish: Please let my family be complete. On my last birthday, I stood over the glowing candles, the wax melting into the cake. Was the wish now a habit? Detached from any faith? So far, “reconcile” refers to a solo pursuit.

My son has said similar things in the past:

It was all my fault.

I want a relationship.

This isn’t the last time you’ll see me.

A history of soaring hopes. Deflated.

In the years of estrangement, I have changed. I have learned that there is no way out of the pain except to accept his choices. And then to mother myself with tough love, an occasional treat, nurturing food, and wise advice. I counsel myself about the text: Don’t get too excited. An apology may mean nothing.

The problem of grown children who estrange from loving families is of epic proportions, but I didn’t know that when my son broke my heart. Like so many other parents, I thought I was the only one. It’s not something you talk about much. People are quick to blame parents, or mistake estrangement for a silly tiff. They don’t want to think it could happen to them. I hope it doesn’t. It’s emotionally brutal and not easily fixed. Parents who are in shock, embarrassed, and hurting feel isolated. That’s why in 2013, I started this website,  which has become a healing place of encouragement, information, and advice. It’s also why I wrote the book, Done With The Crying

Thousands of decent, loving parents tell of occasional contact that leads to further sorrow.  Grown sons or daughters reach out, are met with open ears and arms, but don’t follow through. Sometimes, an estranged adult reconciles with conditions for the parents: to babysit, give money, provide documents, or follow some strict set of arbitrary rules. If the criteria aren’t met with cheerful compliance, or if the need disintegrates, the relationship does too.

Other times, contact from an estranged adult child is prompted by outside influences. Mother’s Day (or other holidays) can be like that for an estranged adult. The media images of ideal families, set to music, and with bouquets and hugs, can tug at heartstrings or perhaps stir guilt. Sometimes, there’s an unknown factor in an estranged son or daughter’s life that prompts a call or card.

Often, a few texted words, a short call or a cryptic letter is as far as it goes. Parents may open their hearts, their wallets, and even their schedules, then bite their tongues to preserve what isn’t real. Eventually they get hurt.

After a few go-rounds, parents may view an apology with more suspicion than enthusiasm. Is her birthday coming up? Is he in a 12-step program that requires the making of amends? Why is she contacting me now?

Happy endings are few. Especially as estrangement persists. In the absence of contact, distance grows. People and their situations change. The stories of failed wishes, hopes, and tries that parents share with me abound. After years of false promises and dashed hopes, parents do what they must. They take charge of what they can control: themselves. They give in to a child’s decision and the circumstances involved—a son or daughter’s addiction or mental illness, a selfish heart, a stingy partner, or some other factor that we accept we may never know or understand. And then they get on with living their own lives.

Without this sort of change, the legacy for caring parents who did their best and came up short in their child’s eyes is only more judgment, speculation, and hurt. In our despair, we suffer physical pain and illnesses caused by stress. Mental anguish, grief over friendships that falter, and the loss of identity. Siblings are confused, angry, and grieve. Our marriages suffer. Single, widowed, or divorced parents may long for a partner, but they fear that no one could understand.

Even so, if an estranged grown child asks for a meeting, regardless of how many years have passed, and despite the dread that there may be more drama and disappointment, most parents agree. And many of the moms who have endured long estrangements tell me those meetings are bittersweet. They offer motherly comforts but guard their hearts. Here are a couple of examples:

A Minnesota mom in her late 70s serves lunch to the 50-year-old daughter who indicates that she needs closure. The two haven’t spoken in 14 years. The mother feels for the woman, whose face bears the troubles she tells. But the hurt her daughter inflicted was raw and grinding. It almost killed her. As the short visit comes to an end, she notices her daughter’s thin blouse isn’t warm enough for the weather. She pulls a thick parka from her closet and helps her daughter on with the coat. She can at least offer that. 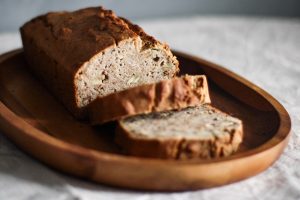 A Southern California mother makes homemade bread for her son who is recently divorced from the wife who, years earlier, convinced him his mother was bad. They didn’t need her negativity in their lives. He has flown in from Illinois, the home of his in-laws and the now-grown daughter his mother has never met. At the kitchen table, the son sits in the chair his father used to occupy. The resemblance is startling, but the talk is empty. Lost time is the centerpiece. Missed opportunities. A gap they can’t quite bridge. When he stands to leave, he promises to call. She knows he won’t. And she will be okay. She has made a life for herself in his absence. She will return to her hard-won peace. She wraps the bread loaf for him to take.

Taking care of yourself

Whether you are currently estranged from a grown son or daughter, or one is just far away or emotionally distant, take care of yourself. Embrace your present. Fight for your future. The expectations, the goal, the relationship you’ve worked toward may have sifted through your fingers like sand. Don’t let your remaining years do the same.

Learn to “mother” yourself. If you’re estranged from adult children, take yourself by the hand like you once did your young son or daughter. Lead yourself forward. Shape your future into something you can love. Do it for yourself. And then follow through. Don’t squander your own motherly devotion. (I have tried to help with my book.)

As Mother’s Day approaches, I think of my son’s recent texts. His apology had surprised me after what he said the last time we talked. His words had been hurtful then. In these newer texts, he said that we were the best parents. He said that he’d failed us, and that he knew he was wrong. I appreciate those words, but don’t wish on him the burden of guilt or regret. I replied with a reminder that I forgave him long ago: So, you’re off the hook.

Adult children who reject parents. Why do they make contact now?

Estrangement: What about hope?