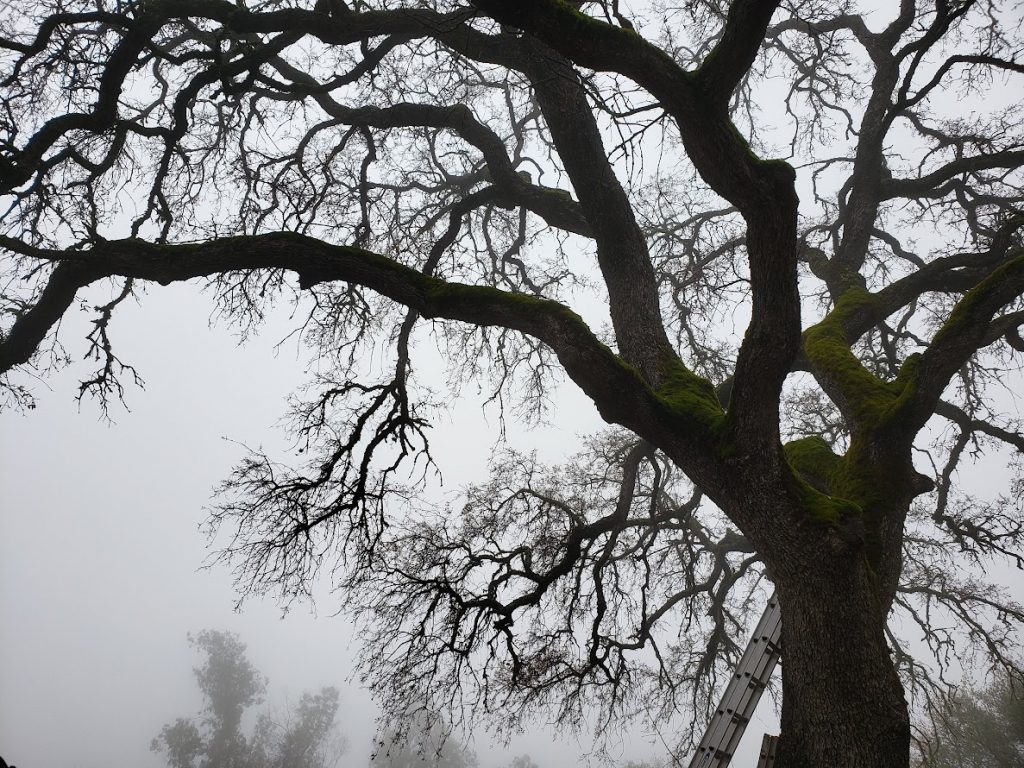 Lurking parents:
Are you “stalking” an estranged adult child?

The last time divorced mother, Vanessa, reached out, her daughter, Lynn, replied with a string of cruel texts laced with profanity that sickened Vanessa. Lynn then blocked her. Three weeks passed before Vanessa could go half an hour without tearful rumination and worry. Something must be dreadfully wrong. Vanessa would want to help, yet Lynn had pushed her away—again.

Other than a few blips of hopeful contact that never failed to disintegrate, they’d been estranged for more than five years. Mentally and physically exhausted, Vanessa knew it was time to go with the flow. She began working in earnest to develop a satisfying new normal, and to regain her sense of humor, confidence, and joy. A year later, she was doing well. She had a new job she enjoyed, a couple of trusted friends, and had even begun to consider dating. Life looked good. Then a relative said he’d seen her daughter emerging from a church’s evangelizing van—and the cycle of longing, compulsion, and emotional distress began again.

Vanessa researched the church online and discovered they broadcast livestreams of every meeting. After seeing Lynn, dressed in a long skirt and high-neck sweater like the church sisters she hugged and sang hymns with, Vanessa hunched over the computer screen every Sunday, hoping to catch another glimpse. She’d found a window into her daughter’s life.

As fit her daughter’s erratic pattern of high enthusiasm and then waning interest or even sudden disdain, Vanessa wasn’t surprised when her daughter stopped showing up on screen. She must have quit attending. Still, for several weeks, Vanessa watched each meeting in full, and then stayed tuned for the laying on of hands afterward. No Lynn. On Wednesday and Friday nights, she watched the prayer meetings online, but still didn’t see her daughter.

Consumed with worry, Vanessa felt compelled to reach out. When she did, she was still blocked. The cycle of emotional distress gripped her again.

Observing our children is nothing new. Most of us had regular prenatal checkups including ultrasound imagery to monitor our child’s development in utero. Later, we installed baby monitors, watched over our children on the playground, and oversaw school progress with report cards and teacher meetings. Those old parenting habits are difficult to shake … but when it comes to adult children who want little or nothing to do with us, do we have the right? Or does it boil down to parents stalking an estranged adult child? Maybe that depends on who you ask. But is monitoring them good for us? Or for them?

Many parents tell me they keep track of their adult children over social media, their employer’s website, or in some other way. If you monitor your estranged adult child’s life from afar, consider this: The definition of “monitor” includes a purpose. A proctor for test takers, a security guard’s camera views to watch over a site, or a lifeguard’s function all include that element. Supervising children is a necessary part of parenting. But if your contact with an adult child is unwanted or non-existent, what’s your purpose?

Parents “stalking” an estranged adult child online:
Could there be surprise effects?

In science, there’s a concept called “the observer effect.” Quantum physics explains this at the subatomic level, where the movement of tiny particles is altered when observed. In psychology, this effect refers to people’s behavior changing when they are observed. Researchers seek to minimize the effect by using unobtrusive methods. What’s this have to do with monitoring your estranged adult children? In today’s world of internet cookies and algorithms, your observations may not be unobtrusive. Your estranged adult child’s online experience may be affected by yours.

Have you ever done a search for some product or need—and discovered that an advertisement shows up for that very thing the next few times you browse, even on unrelated websites? It can feel like you’re being stalked. Have you ever signed onto a social media platform and seen a friend recommendation for someone you don’t know? Chances are they’re connected to you in some way. Maybe a friend of a friend clicked on your picture when you liked a post. Or an inadvertent “like” of a shared meme shaped an algorithm and put you in a mutual categorical slot. Is it possible that our monitoring of an adult child’s social media puts us on their radar? Are we suggested as a “friend”? Do our internet pathways link us in ways that affect the ads they see, or who might be suggested to them? And if so, do they think of us in negative ways? (Mom must be stalking me again.)

I’ve seen threads on estranged adult children’s forums that talk about how they feel when parents “bother” them or they’re watched. Some ask for advice and get lots of me-too replies about parents they consider stalkers. They’re angry and view their parents as pitiful and weak. Some of the posters suggest changed behavior in response to being watched—the observer effect.

Recently, a ten-year-old told me his classroom job as “test monitor” meant making sure everyone had a packet on test days—and he felt stressed. He always tried to hurry because the tests were limited on time. To beat the clock, students sometimes snatched a packet right out of his hand and immediately got started. Meanwhile, he couldn’t begin until he finished his job. Also, he confided, invariably, someone discovered a page missing, and it was on him to stop his own test taking, get that person another packet, and make things right.

The poor kid. He felt powerless. I suggested he talk to the teacher about his feelings, and he later told me he had. She apologized and changed the format so that everyone had a packet and checked for all pages before anyone started the test.

In this case, speaking up helped, but in monitoring … ahem … stalking an estranged adult children’s life from afar, identifying problems won’t come with that option.

Vanessa worried about her daughter’s mental health, but there was nothing she could do about it. Other parents see some changed behavior and guess about the cause. They become stressed but are powerless.

Instead of “stalking” an estranged adult child,
monitor yourself

Vanessa had worked hard to escape the tug of heartstrings toward a daughter who engaged abusively or not at all. Then her relative offered a tidbit of information, propelling her back into a cycle of hurt. Even the most well-meaning relatives sometimes can trigger emotional longing or worries that tug our heartstrings and halt our progress.

This and other family tug-o-wars are covered more in depth in Beyond Done, and I hope you’ll read that book. For now, if you’re triggered somehow or feel compelled to monitor your adult child, the first step for self-care is recognition. Be aware of your feelings and make sound decisions rather than act on impulse or emotion. We hear a lot about boundaries, mostly as they relate to other people. But boundaries are good to impose upon ourselves as well. Vanessa could have recognized her compulsion when she sat down to look up the church. She could have drawn a line in the sand toward her own behavior. She could have shut her laptop and walked away.

The simple act of observing yourself—your thinking, your actions, your feelings—can affect your life. Make the observer effect work for you.

“Stalking” an estranged adult child: Are you hurting yourself?

Are you monitoring your estranged adult child? Reflect. Does the behavior help or hurt you? Rather than putting front and center something (or someone) that makes you feel powerless and reminds you of hurt, focus on your own life and where you can make positive change for your own contentment. I hope you’ll share your thoughts by leaving a comment on this article. Interacting with other parents of estranged adult children provides insight and support as you monitor your responses to estrangement, become more aware, and grow.

What is the observer effect in quantum mechanics?

What is the observer effect in psychology?

What about quantum physics observer effect?

26 thoughts on “Are you “stalking” an estranged adult child?”