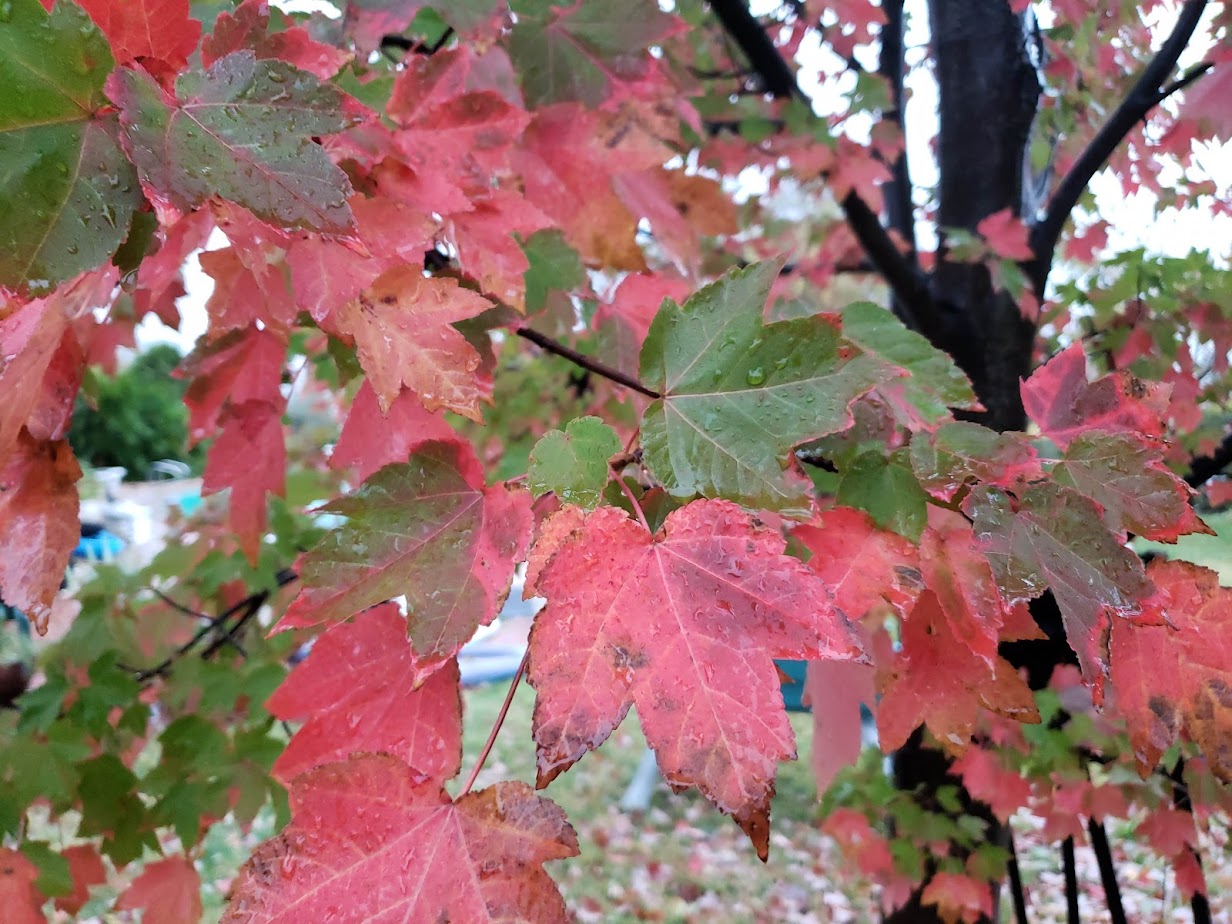 Linkedin
In estrangement: Your year in review

When we’re down about someone or something, our minds will search for and drag out evidence to confirm our feelings. It’s that way in estrangement, and without recognizing what’s happening, we may find ourselves feeding an even deeper funk. On the eve of the New Year, the media often looks back on the year’s bad news and pulls us further under. Let’s turn that around. No. I’m not suggesting you look back at the year to find the good and be grateful (although that’s helpful!). Here, I suggest looking at what you learned. You’ll be aware of your growth, even in estrangement—and better prepared for the New Year.

What did I learn?

Start with this question and apply it to each month or season. Write down what happened, in short form, and tell what you learned. Here’s an example:

Last year, Bobbie’s estranged son began calling her before Christmas, down on his luck. The first time he called, Bobbie told her husband what was going on in their son’s life. “David raised his brows and shrugged,” Bobbie says. “He told me, ‘Well, it is the season giving.’ Then he went out to the garage.”

Bobbie understood her husband’s feelings, but she was also a little miffed that he could shrug it off. Even in estrangement, Bobbie says, “I got caught up in what kind of parent turns her back on her own child. Plus, it was Christmas, and there’s the spirit of forgiveness and hope.” So, when her son texted her a week before Christmas, and then called again, she didn’t tell his father. Instead, she wrote a check and popped it into the mail.

“He called early Christmas Eve all happy and saying he loved us,” says Bobbie. “He said he’d call back in a few days and we’d get together.” Bobbie didn’t have to tell her husband about the money. “He gave me a knowing look when I hung up the phone, and I darted away from him. I also had a sinking feeling in my stomach.”

“Maybe our son will change one day,” says Bobbie. “But I can’t force him. I can only change myself.” Bobbie’s Year in Review revealed other learning points and truths, but this one had the most oomph. She realized that, in estrangement, her role as a mom had become twisted and strange. She knew she needed to focus more on herself and prioritize her role as her husband’s partner in life. The insight gave Bobbie at least one focus for the year ahead.  One she could use to set goals for and achieve with solid steps and plans.

My own Year in Review revealed a helpful truth about my calendar—and it’s a repeat. When I’m under stress, I sometimes pile on more responsibilities. There’s a positive side to this in that I get a lot done (which helps me derive self-worth…but that’s for another day!). The downside is the pressure I feel. I’ve learned to schedule in time off and give myself real breaks, but am recognizing that, at least at times, I ask too much of myself. When I really examined this fact, I identified one specific habit that I know helps: keeping my calendar current. I tend to take mental notes and fill in later, but the visual aid of seeing filled-in time slots help me be more realistic—and avoid the sticky situation of wanting to say “no” after having said “yes.” Saying “no” is a skill in and of itself.  Begging off after you’ve already agreed is even more difficult.

You might think this isn’t estrangement-related, but if you’re like me, you’ll fill your calendar when under stress–and estrangement is stressful. You might also have the self-worth component, which means you’ll do extra when you’re self-esteem is low. This past year has held a lot of distress and trauma for me, so it’s natural I’d lean on my go-to and get things done! However, taking note expands my awareness, which helps me put concrete changes into place for my well-being.

What did you learn?

Start by writing down a little about what happened in each month/season of the year. How you acted, what you got right . . . or wrong. Then, don’t get bogged in the mire. Instead, recognize what you learned.

In Beyond Done, I introduced one mother whose husband was gravely ill. She had expected to lean on their son and was shocked by his lack of concern. She says, “I needed him then.” After she and her husband survived that crisis, she reflects, “I can’t think of a time I will ever need him going forward.”

This mom learned that they couldn’t count on their son. This realization spurred action to consider what gaps existed in their plans for retirement and as they aged. They then expanded their plans independent of him. Your realizations can similarly guide you.

Maybe things aren’t as hoped for or expected, but we can adapt. Flexibility is one of five elements of resilience described in Beyond Done. Your Year in Review helps you home in on where bending is beneficial.

Don’t get hung up thinking you had to have learned huge or distressing truths either. Simple learned truths, backed by actions, can make huge differences in our lives. Maybe you learned that you are at your best when you spend more time with friends. Perhaps you’ve identified a particular person who has become a true friend, that you are a lifelong learner and happiest trying new activities, or that you need more time to yourself.

Use the Year in Review exercise to identify strengths, weaknesses, and growth points in general and in estrangement. When we’re cognizant of what we’ve learned, our awareness grows. When we’re aware, we can set goals and prepare to achieve what’s best for us.

I hope you’ll try this exercise. It’s one I have often done with my coaching clients to help them step into the New Year stronger. If you find this helpful, leave a comment as to what you learned and what steps you’ll take to grow.

In estrangement, do your questions keep you stuck?

48 thoughts on “Parents in estrangement: Your year in review”