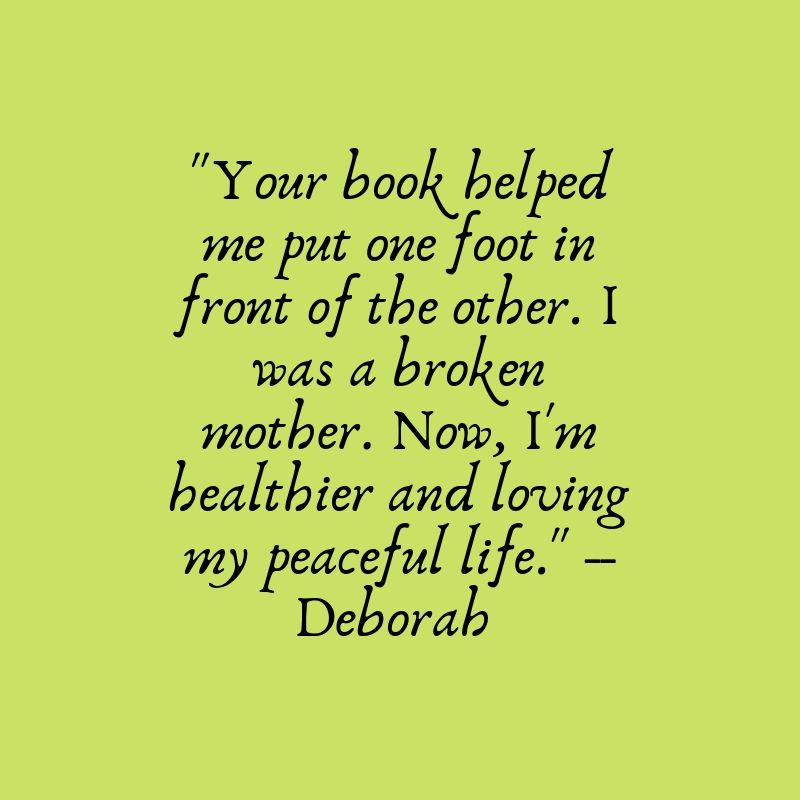 1 thought on “Rejected parents: Your happiness can be independent of estrangement”