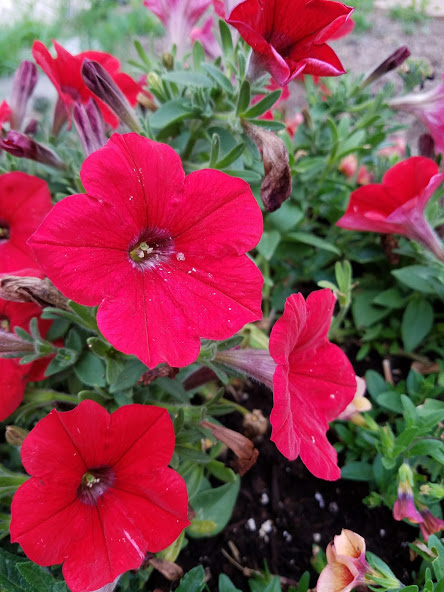 Some who visit this website who are not fully estranged from adult children. They may have some contact—enough that they are even invited to a Mother’s Day celebration. I sometimes receive letters about this sort of limited contact, or asking about attending some upcoming event. Perhaps sharing the following reader question will help. ~~ Sheri McGregor

Because of his wife, I barely get to see my son, but this Mother’s Day, I’ll be attending a brunch with them. My husband will be there, too, along with my daughter-in-law’s parents and a few others from her family.

It will be upsetting. My son will sit with her family, and we will be the ones at the end of the table, ignored other than their rude “jokes.” My husband is a public bus driver, and they have made comments about him “sitting on his a** all day.” It was done in “fun,” but then most of their condescension is. We have tried to be friendly and tolerant but are just so tired. They are white collar. We are both in service positions. They think they are better than us.

I’m not looking forward to the brunch. I have this fantasy that I will stand up and throw my napkin down at one of their rude remarks and put whatever member of their “loving” family has been rude on the spot.  I’d like to tell them all off. In my fantasy, I call that person out. Maybe even my daughter-in-law who is usually fakey-fakey whenever we do see her, which is seldom.  But then she goes home and bats her fake eyelashes and cries to my son. She’ll say how hard she tries, and that we ruined the brunch and how we just can’t get along. He will believe her.

In the past, she has made me out to be the wicked witch. She repeats my words even, and probably uses a wicked witch voice! She is putting my son in a horrible situation and separating him from us. It’s like she is killing him, and he doesn’t even know it.

Even if I make careful small talk and am nice to all of them, I know from the past that something I said or did will be seen in some weird way. My son will tell me I upset her (or even her mother or aunt), and he’ll bring up something I said in a way I never meant it. She can find something to take personally in every conversation. That’s why I feel like I’m just done trying.

If we sit there and take their “jokes,” it means that we are fine with it, right? Like we’re going along with the meanness and allowing them to make us out to be fools? I don’t think I can do that anymore, so standing up for ourselves seems the only way. At least we go out standing.

Do you have a better answer?

Thank you for your book and website, by the way. I feel like your book has really helped me get to the point where I’m usually just fine, living my life. if I have to say good-bye to my son right now, then I could still be okay, too.

Thanks so much for your note. I often hear from parents in situations like yours, and they feel as you do: These are no-win situations. From your note, it’s clear that your daughter-in-law casts you in a negative light and has even twisted your words. You mention her using a “wicked witch” voice. It’s true that almost anything can sound horrible if said in a vicious tone!

I’m so sorry that you and your husband have suffered this family’s condescending jokes, too. They sound very unkind, and I know the remark about your husband must have hurt. It may have been so shocking in the moment that neither of you knew how to respond. From your note, it sounds like this is a pattern as well, rather than an isolated incident.

You asked if there was a better answer. Here are a few thoughts:

First, you mention at the end of the note that you feel as if you could “say goodbye” to your son right now and still be okay. I’m pointing this out because if you do stand up for yourself and your husband at the brunch, and throw your napkin down, this is likely what will happen. You don’t mention how long your son and his wife have been married, but it sounds as if he has agreed with them in the past. He likely will in this instance as well—and it will hurt.

Second, as you already realize, if you go to the brunch and suffer through it, you also set yourself up for hurt. There’s a saying about us teaching others how to treat us.  If we allow repeated meanness (even if veiled as jokes), at least to unkind people, this may come across as an invitation for more.

Third, as you have described them, the people in the other family will likely not be pleased with confrontation. Even a softer approach to letting them know the jokes are not acceptable may trigger additional unkindness. Forgive me if I am reading more into this situation than is there, but I have a feeling these individuals are well-practiced at turning their “jokes” into an innocent act if they are confronted. 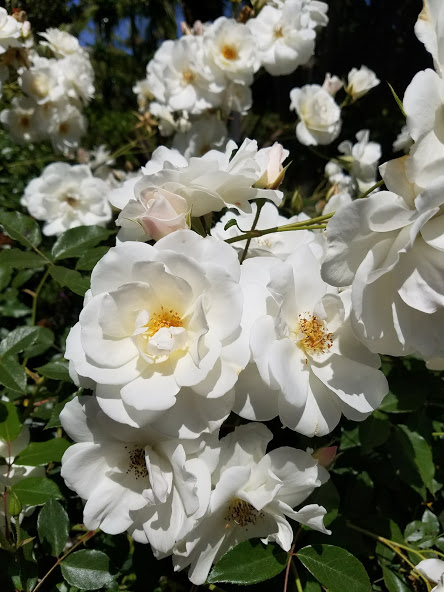 The facts and decisions

The one benefit to going on as things are, is the continued contact with your son. You mentioned that you rarely get to see your son, so my guess is that when you were invited to the brunch, you accepted just to see him—even though her family is hurtful to you.

Because the relationship is already not ideal, maybe a texting or phone relationship keeps the thread of connection, without the surrounding circumstances. Maybe an occasional in-person visit without the extended family is an option if your son is willing. In these darned-if-you-do/darned-if-you-don’t situations, parents sometimes weigh their choices from a “least bad” perspective.

Ask yourself: Which set of circumstances, none of which are ideal, can I live with the most?

Some parents choose to let their adult child go. Like you, they are tired of being hurt, the butt of jokes, maligned or marginalized. One father who was into sports said he and his wife were always “benched” while their adult daughter’s in-laws played full on. To these parents, losing all contact is a risk they’re willing to take. And they do risk full-on estrangement but they view the decision to let go as the one that best cares for their mental, emotional and physical health. Others make a different choice that maintains a thread of contact. Sometimes the thread later dissolves.

Putting yourselves in a hurtful situation with abusive people just to get to see your son is one choice.

Saying “no” to the brunch, even making an excuse if you feel that’s easiest for you, is also an option. If maintaining some bit of contact is important, you can attempt to preserve that—but still not go to the brunch. 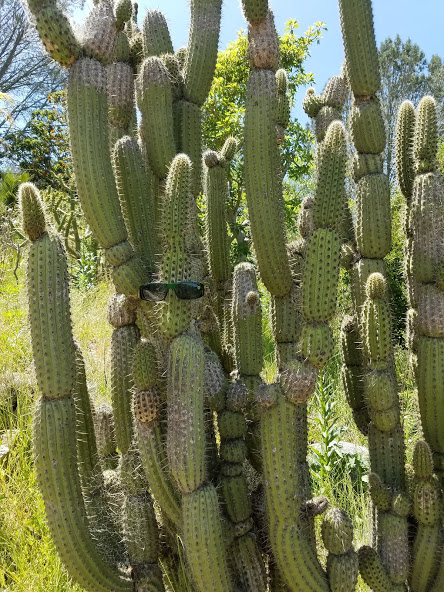 In your fantasy it may feel good to throw down your napkin and call people out. In real life, you’d be handing them a true story to tell about you. You’ll be the “crazy” one who can’t get along.

Unfortunately, the situations surrounding estrangement can get pretty prickly. And there is little certainty. Families who tolerate bad behavior from an estranged adult or others in order to maintain a thread of contact often do so thinking that things will change. While this may sometimes happen, there is no guarantee. I often hear from parents who walked on those proverbial eggshells for years, and the son or daughter eventually estranged completely anyway.

Only you know how much you can tolerate, when enough is enough, and when it’s time to get out of the boat and swim to shore.

Donna and her husband decided not to go. They chose to be honest with their semi-estranged son about why, and quietly reminded him of the other family’s “jokes.” He said “yeah,” when they told him the jokes were hurtful but he didn’t elaborate. Neither did they. The parents reiterated they would love to see him, and invited him to come by for a meal, or call them anytime. They said his wife was also welcome. Their son was non-committal, said he had to go, and hung up.

Donna doesn’t expect to receive a Mother’s Day card, call or bouquet. “But I am relieved not to have to sit with my daughter-in-law’s mean family,” she says. “And seeing my son laughing and smiling with people that are disrespectful to his mom and dad, to us, is too painful.”

Estranged from adult children: Helping each other

If you’ve been in similar situations, it would help other parents to share your thoughts. You can hit “leave a reply” at the top of the page to do so.

2 thoughts on “Should I attend?”