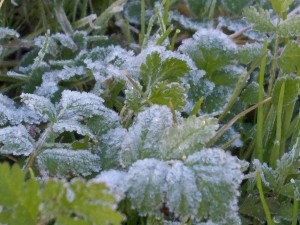 Memories can spring up, bounce down when you least expect them, and bring on emotions.

The other day, when my family was together, my adult children reminisced about their childhood years here. The fun things they did around our place, the secrets they kept, the forts they built. . . . Specific good memories included their estranged brother, and for a few seconds, silence fell over the room.

While my family has moved forward, we are all still confused and hurt. To some extent, we may always be. An adult child’s rejection is confusing. We received no hard and fast reason for estrangement – – and from what I hear, lack of clarity is common. But even with clear reasons, memories would likely come up from time-to-time, and bring on emotional pain.

The loss of an estranged adult child  can be similar to grief over loved ones lost in death. Grief is often described as a series of stages. That’s based upon stages described by psychiatrist Elizabeth Kubler-Ross, author of the 1969 book, On Death and Dying. In 2012 though, researchers in the journal, Mental Health Practice, describe grieving more like a pinball machine.  Events and anniversaries can trigger emotions related to the loss – – like the way my adult children’s memories bumped into their experiences of childhood spent with their now estranged brother.

Because feelings of loss can come up at unexpected moments, thinking ahead to positive responses helps. When my kids talked about memories of their now estranged brother, it made sense to draw attention to our emotions with a simple question: “It’s still confusing why he left, isn’t it?”

As a mom, pausing on the hurt allowed me to hold up a figurative thermometer, take an emotional temperature reading, and see whether anyone needed to address the loss more specifically. I got some nods from everyone, but the conversation swiftly moved on. We were all fine, but acknowledging our feelings in that moment may have made it easier for one of my other children to bring up the subject of her estranged brother a few days later when she felt the need – – and with loss of any kind, the ongoing freedom to express feelings is necessary.

Finding supportive persons with whom you can talk, as well as providing a safe space for others in the family hurt by your adult child’s estrangement are important aspects of healing. How might you handle unexpected emotions as they occur?

Find support in the community forum: Support for parents of estranged adult children.

5 Ways to move on after an adult child’s rejection 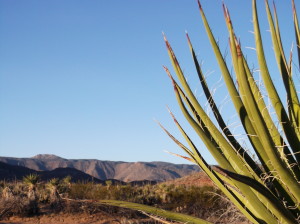