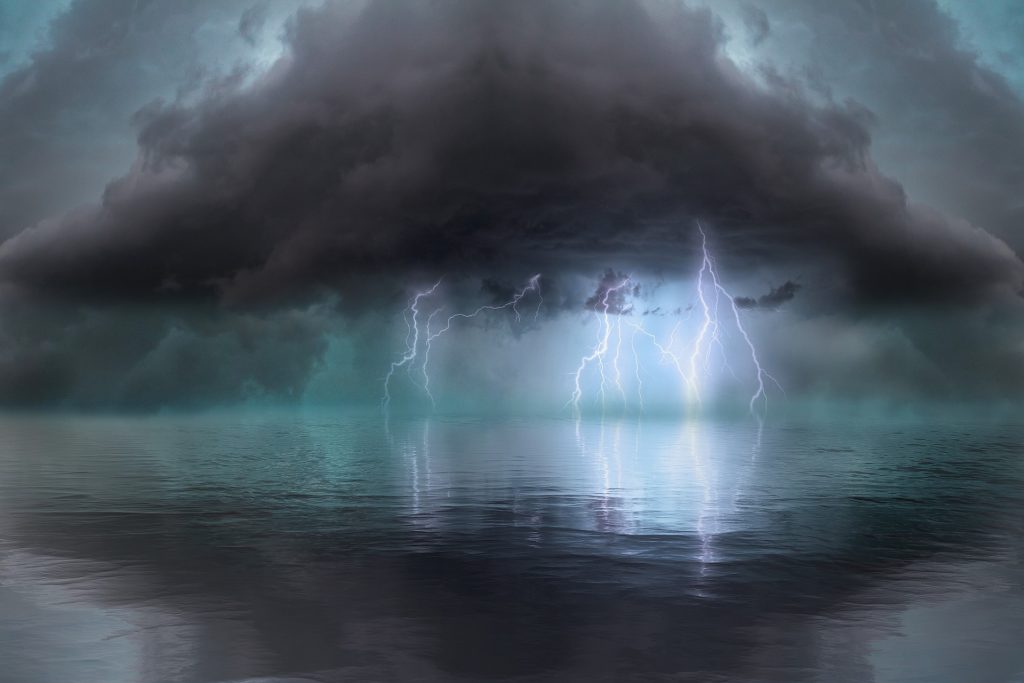 Image by ELG21 from Pixabay

Angry adult children:  Is marijuana a part of the problem?

Ever since I began this website in late 2013, lots of parents have mentioned alcohol as a contributing factor in estrangement. No surprise there. Abuse of alcohol has long been known to hamper relationships, impair judgment, and contribute to violence. 1, 2 Recently, however, more parents are mentioning cannabis use in connection with estrangement and, in particular, related to angry adult children. They wonder: Is marijuana use causing the anger problem?

In today’s positive social climate for marijuana legalization and use, any reporting about its potential ill-effects can get buried behind the “medicinal” hype. It isn’t my intent to make a case against marijuana, frighten parents, or turn their cannabis-using adult children into enemies, but knowledge empowers people to make informed decisions, educate others, and keep themselves safe. So, I’ve included some eye-opening facts and correlations. Parents who need this information may gain some insight into angry adult children’s behavior.

Some who came of age in the 1960s and ’70s may remember marijuana as part of good times, a chill attitude, and a laid-back lifestyle. This attitude was reflected in a recent discussion I had with some writer friends. One had planned a trip to Colorado after many years, so I mentioned the increased collisions 3 and fatal car accidents 4 that occurred there after marijuana’s legalization.

Several years ago, soon after the Colorado law change, I made a day trip from bordering New Mexico. Just across the state line, there were many stores with the green cross signifying cannabis sales. Now, those signs are familiar in many states, but that day, I’d had to ask—and was surprised to learn they were marijuana dispensaries.

While driving back on the narrow roads out of Colorado that afternoon, we saw many pulled over by law enforcement. Much later, I read about the increased vehicle accidents and fatalities that correlated with marijuana legalization. But in talking with my writer friends, an older one joked, “More accidents? Don’t the dopers all drive slowly?”

Among those who used “weed” once upon a time, the presumption isn’t unusual. But when it comes to marijuana, how it’s used, the THC levels, and its effects, today’s cannabis is nothing like yesterday’s marijuana. Even the terminology is different. Marijuana refers to the products made from the plant’s dried leaves, flowers, and seeds. The trendier term, cannabis, generally includes all sorts of products made from marijuana and its derived chemicals. You’ll find other definitions online, but in general, cannabis and marijuana are used interchangeably.

The rise of THC

Prior to the 1990s, the amount of THC, the psychoactive compound within marijuana, was typically less than 2%. Since then, the cannabis industry developed new strains with much higher concentrations. Research from 2017 that analyzed cannabis products readily available in Colorado dispensaries found THC levels between 17% and 28%. This included edibles, as well as products to be smoked or vaped. 5

Now, even those levels seem low. A plethora of additional products have flooded the market, some containing 95% THC. 5 That’s a huge change from the marijuana that was likely used by celebrity stoners Cheech & Chong whose 1978 movie, Up In Smoke, depicted the slow driving my writer friend joked about. Higher THC doesn’t produce marijuana’s famous mellow mood. Instead, high potency can cause anxiety, panic attacks, and psychosis. Also, rather than being an anti-nausea agent, which is how it’s often thought of in medicinal marijuana circles, high THC levels create the opposite effect: excessive vomiting. 6

One good thing about the legalized availability of marijuana is the increased ability to research its effects. Marijuana use has deleterious effects, both physically and mentally. Adolescent users are particularly vulnerable to addiction because of the way the brain develops. In turn, addiction puts them at even higher risk for associated problems, at a time of life when they may be most likely to experiment. Problems include lower academic grades, impaired cognition, and lower IQ. 5

Marijuana use and violence

Marijuana use is associated with violence. In fact, many of the mass murders and other violence seen in recent years were committed by heavy users. That includes the Boston Marathon bombers, who killed three and injured 250 (2013), the New York Times Square driver who plowed into the crowd, hurting 22 people (2017), the young man who shot and killed 6 people and injured 14 others at a Tucson event for then-U.S. Representative Gabrielle Giffords (2011), and the high school shooter in Parkland, Florida, who killed 17 students and staff (2018). 7

Angry adult children and you

I frequently hear from parents who report sons’ or daughters’ aggression or angry outbursts. Many of these parents and adult children have periods of reconciliation that disintegrate when angry adult children become increasingly verbally abusive, sometimes suddenly. Some parents even report physical violence, either to them personally, to the parent’s belongings, or even to an innocent and much-loved pet. These parents often tell me they know the adult child uses marijuana. Or, that they’ve stopped using … or started using again. They wonder if cannabis is part of the problem.

In fact, studies are finding correlations between marijuana use and aggression. Changes to the brain that relate to aggression and impulse control have been found in users. However, research that finds a correlation between one thing and another doesn’t automatically equate to a causal relationship. Other factors can confound research including questions about whether people who are more prone to aggression might also be more prone to use marijuana. Which is the chicken? The egg? 8, 9, 10 The research files are growing, so clearer answers are on the way. Impulsivity and feelings of hostility have been reported by marijuana users independent of any alcohol use, for instance. 11

People who are known to have a mental illness do, frequently, choose to “self-medicate” with drugs, alcohol, or both. With its easy availability and positive social acceptance in many areas, cannabis is very frequently the substance of choice. Withdrawal (yes, marijuana can be addicting 12) is also associated with anger and aggression, which interfere with the ability to nurture important relationships, such as those with their parents or other family members.

What do you think?

If you’ve noticed aggressive behavior or suffered any sort of abuse by angry adult children, consider whether marijuana use may be a factor. The perception of marijuana as a medical aid and access to over-the-counter CBD products in mainstream stores have blurred the lines between a THC-rich drug and low-THC creams, oils, and capsules touted as effective pain relief. That may contribute to it being viewed as safe and increase its use. The reality is that there are no truly THC-free products, even if the label says so  … but that’s a topic for another day.

What do you think? Is marijuana use a factor in your relationships with adult children? If your answer is “yes,” change in their behavior is their responsibility. It’s the same as with alcohol dependence or addiction to any substance. You can, however, recognize a problem, and use that knowledge to intervene for and protect yourself.

Here, we’ve just scratched the surface of this big topic. I hope you will read some of the links included below, do your own research into credible studies and research (there are many), form your own opinions, and share your thoughts in a comment to this article. By sharing your experiences and insights, you can provide information and help another parent know they are not alone.

26 thoughts on “Angry adult children: Could Marijuana use be a part of the problem?”